For my entire adult life (and most of my teenage life), I’ve had a casual interest in computer graphics, especially 3D graphics. Accordingly, I’ve been idly tinkering with Blender [1] off and on since about 2005, though don’t let the long history fool you: I have yet to achieve any meaningful proficiency, let alone skill. For normal mortals, getting good at 3D art requires dedicated practice, and I’ve treated Blender as merely a toy to be played with now and again. (To be clear, in capable hands it is much more than just a toy–though let the record show I firmly believe toys are important, even for adults.)

Quarantine seems like a good opportunity to spend some more time with Blender, so over the last weeks I’ve been working on a tutorial from CGCookie. The tutorial I followed is a fairly introductory guide to modeling and shading a stylized treasure chest. Here are my final-ish results with two lighting setups: 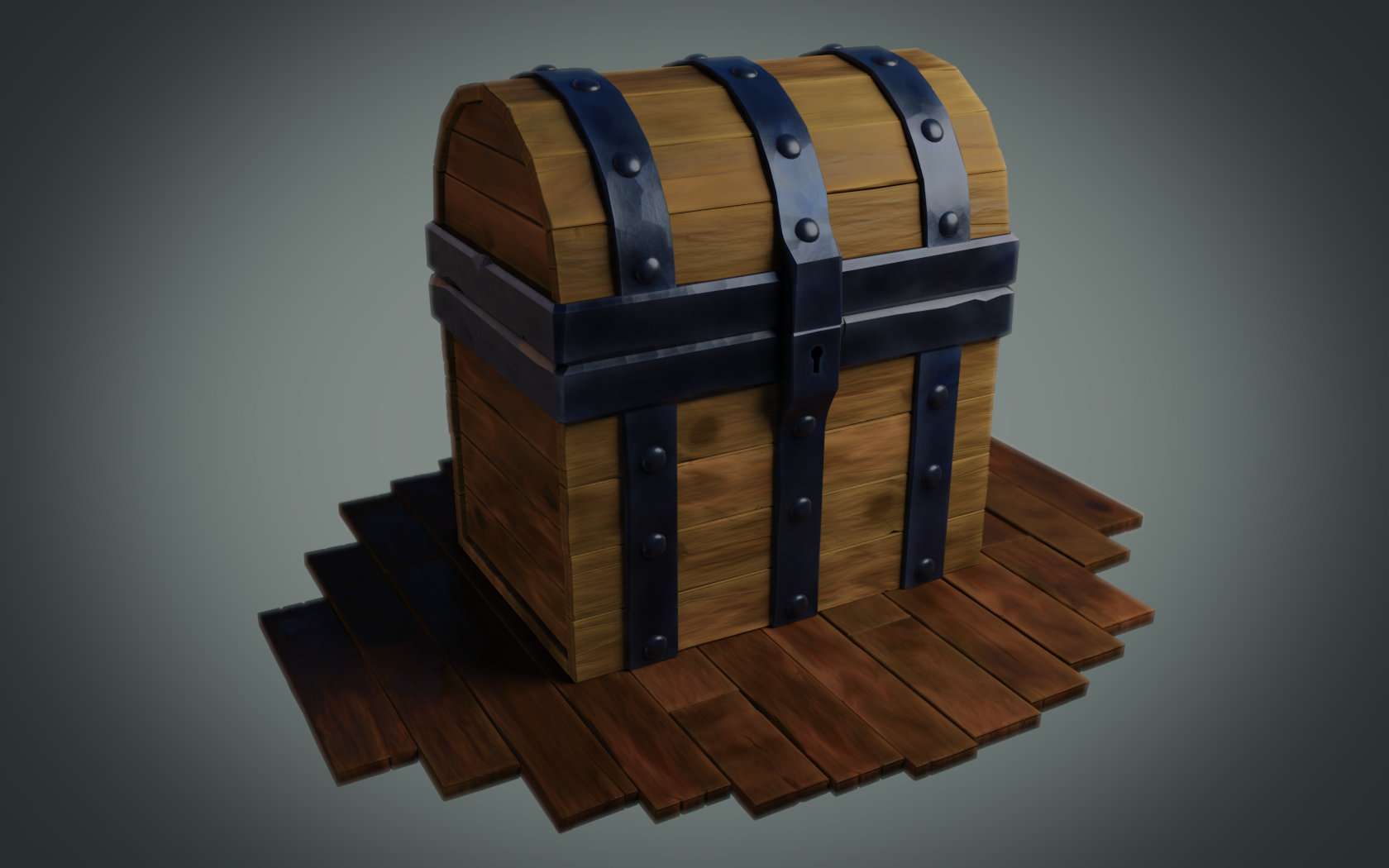 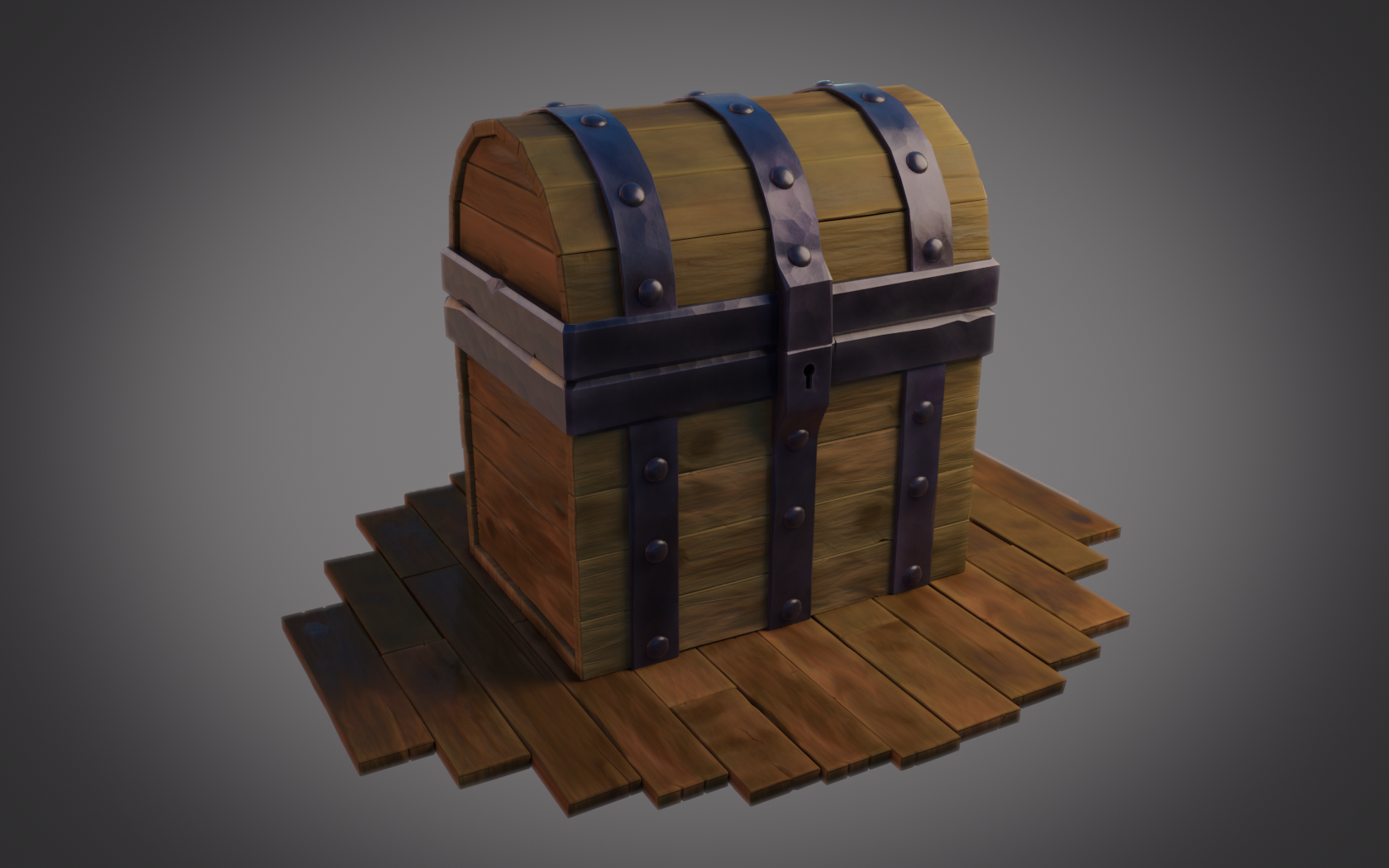 A few reflections on these images and learning from a tutorial: